Bring on Monday, bring on the surprises, bring on the tears, and hopefully, bring on a quasi-satisfying conclusion, because you better believe this thing is ending, dammit!

Posterous is being a complete bitch, so if you can’t access the direct link to this post, you’ll have to read it from the main page, although, why I’m saying this if you’re already reading this is a good question… Similarly, with comments, they’re viewable, and you can add a comment from the main page, but they seemingly disappear when you access the post specific link >.< This may be fixed [let’s hope so] by the time you read this, but adding this in as a warning anyway.

Just got an email saying that they were doing some maintenance, and yes, it’s all fine and dandy now.

My new avatar, courtesy of @ahmedbaghdadi. I ❤ it! 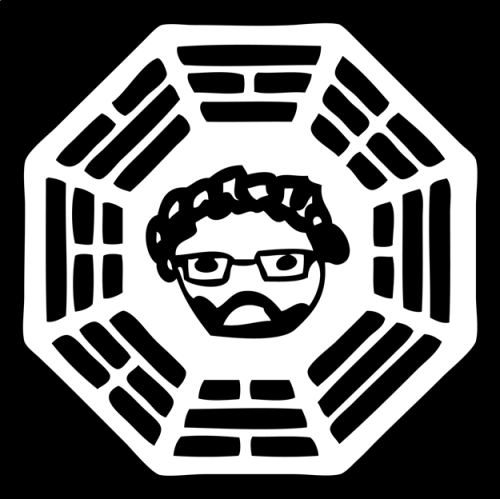